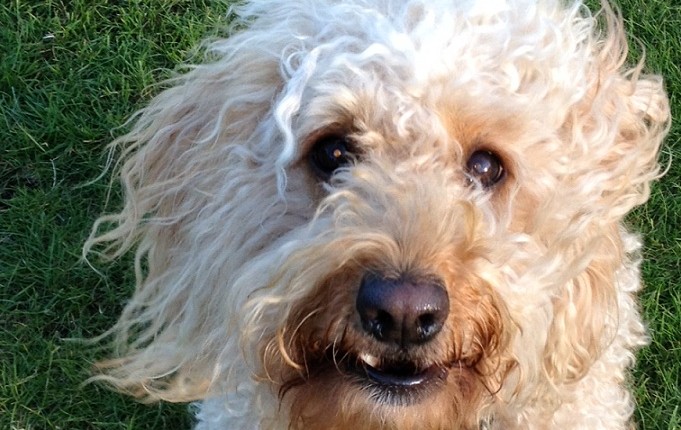 You never know what treats are in store for your dog during their stay with a Tails in the Park host. Last week, labradoodle Bobby stayed with the Kiakides-Williams family and enjoyed a special day out at the filming of TV show Who Let The Dogs Out, on location at Croxteth Park, Liverpool. Not only did Bobby get to spend a few hours out in the open, in the company of a host of other equally excited star-struck canines, but he and his temporary hosts, Eve and Scarlett managed to get on camera with the show’s presenters. Bobby’s five minutes of fame will be aired on national TV towards the end of the year. We’ll be posting a clip here.

TAGS: Boarding Croxteth Park Who Let THe Dogs Out

This site uses Akismet to reduce spam. Learn how your comment data is processed.